The Summer of Judgment Day is not only continuing in August 2022 for Marvel but getting stronger. As we see with the latest August 2022 solicitations Judgment Day is not just involving the Avengers, X-Men, and Eternals. Spider-Man and the Fantastic Four are getting involved. Along with those developments for Marvel’s latest big event, we have Daredevil’s new super team, Spider-Verse return, and much more. Let’s take a look at the notable things to expect from Marvel in the future based on their August 2022 solicitations. Please be advised that this post also contains affiliate links and any purchase made through such links will award us a small commission, at no extra cost to you.

There is no doubt that A.X.E.: Judgment Day is what Marvel is pushing hard throughout the summer. That is even more apparent in August as we have even more comic book tie-ins joining. That includes the Fantastic Four and Amazing Spider-Man titles getting a tie-in issue. That said I’m surprised that the Fantastic Four and Spider-Man are the only non-Avengers or -X-Men heroes who are taking part in this event. It’s restraint we don’t normally see from Marvel as just about every hero and villain gets some sort of tie-in comic they are a part of for big events like A.X.E.: Judgment Day.

Though the biggest thing that continues to stand out from all that we know about A.X.E.: Judgment Day is that Marvel is walking a very thin rope with this event. What I mean by this, is that the more we learn about Judgement Day the more it is clear that, whether intended or not, the Eternals will be the antagonists of this event with the X-Men being the protagonist just looking to survive, as is always their story.

I’ve said this before but this is the type of story that spelled doom for the Inhumans push years back when Marvel tried to put them over by having them go against the X-Men. Especially right now where the X-Men are the most popular franchise in Marvel’s publishing line-up outside Spider-Man it’s very dangerous. And with the majority of the tie-I comics for Judgment Day being X-Men titles Marvel may find it hard to build up the Eternals fanbase beyond the hardcore Eternals fans that already exist.

The other thing Marvel needs to be careful about is having the Avengers play both sides. Based on all the covers and solicitation information the Avengers are trying to play the middle man looking to calm the situation rather than finding a proper way to resolve things. They are basically superhero cops who have never worked for the Avengers in these types of events, see Civil War and Avengers vs X-Men. This also just makes them look bad since we’ve seen in recent big events the X-Men help the Avengers and other heroes but they aren’t getting the same help when the Eternals are coming after them.

This all just further emphasizes how bad this whole Peter Parker and Norman Osborn team-up truly is. We’re not even getting a good new Spider-Man costume out of it. It’s just so odd that Zeb Wells and Marvel think this is what catches fans’ interest. It just feels like they are trying to find new ways to make Spider-Man unlikable and reasons for the superhero community to hold things against Peter’s actions as Spider-Man. This is really too bad because I did think that Spider-Man Beyond did set up Peter Parker to move forward with his life rather than take 100 steps back.

X-MEN WORKING MORE WITH THE REST OF THE MARVEL UNIVERSE

Especially since House of X and Powers of X, the X-Men have been left on their own island with Krakoa. Their interactions with the rest of the Marvel Universe were kept to a minimum for a while. That has been changing in the last year. Slowly Marvel has been bringing the X-Men more into the fold with the rest of the superhero community. That’s obviously shown with the A.X.E.: Judgment Day event in the summer. But that is following up the X-Men also taking part in King In Black, Empyre, and Devil’s Reign.

Now in August, we are also seeing several team-ups with other heroes. Wolverine is the most prominent as he is shown in Amazing Spider-Man #9, X-Men & Moon Girl #1, and New Fantastic Four #4. Joining Wolverine for his superhero team-ups is Nightcrawler who is shown having appearances in She-Hulk #6 and Damage Control #1. It’s a trend I hope continues because there are a lot of cool dynamics that could be explored with different X-Men appearing in other Marvel titles. One in particular that comes to mind is a crossover between Black Panther and X-Men: Red that I hope happens in the near future.

In the aftermath of Devil’s Reign, it does look like the impact of that event will be pushed into the shadows. This isn’t surprising given how Marvel normally treats the aftermath of big events after the first month post-big event. Though that is not to say we won’t be seeing the events of Devil’s Reign impacting the Marvel Universe. We know that one of the big shake-ups is Luke Cage being the Mayor of New York City. That is something we will hopefully see brought up in one or more of the many street-level titles.

But it is really the main Daredevil series where we see how Devil’s Reign impacted things. We know that in the aftermath of Devil’s Reign that the world believes Matt Murdock was killed by Wilson Fisk. Matt is going to be using this new status quo to go all-in on being Daredevil 24/7 alongside Elektra. This new focus as Daredevil leads both Matt and Elektra to build The Fist organization in order to take down The Hand once and for all.

Based on their experience what Matt and Elektra are going to build isn’t just another ninja organization. Daredevil #3 teases us with the fact that the Daredevils will be looking to the superhero community to help take on The Hand. And since The Hand has recruited Punisher to their side having other heroes helping them is a smart call. This would be an opportunity to use underutilized Marvel heroes in major roles as part of the Daredevils’ new team.

EDGE OF THE SPIDER-VERSE RETURNS

The Spider-Verse has been a goldmine for Marvel to expand on the Spider-Man franchise. Not only is it the bases of a highly successful animated movie starring Miles Morales the comic book event was a major win. One of the big things Spider-Verse helped with is adding new alternate Spider-Man and Spider-Woman characters to the franchise. The most successful has been Spider-Gwen, who has been a major breakout star since debuting.

Now following on Spider-Gwen’s success we are getting a new Edge Of The Spider-Verse mini-series, which is where Gwen Stacy’s Spider-Woman first debuted. This mini-series will provide new stories with fan favorites like Spider-Gwen, Spider-Man Noir, and Peni Parker. But along with those we are getting new characters that include a new female Spider-Man UK and Night Spider.

Based on the covers alone the character that appears set up to be the breakout character like Spider-Gwen was is Night Spider. Based on Kris Anka’s design of the character on the cover for Edge Of The Spider-Verse #3 seeing Felicia Hardy as Night Spider jumps off the page right away. And with Felicia gaining even more popularity thanks to several solo titles Night Spider is someone I think we will see more of in the near future after this mini-series. 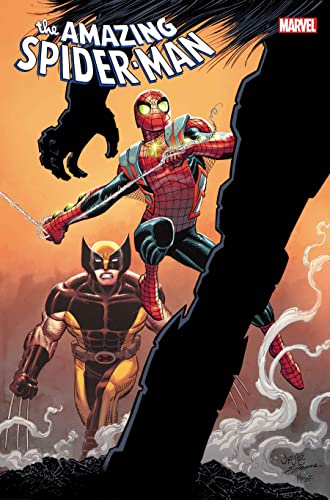 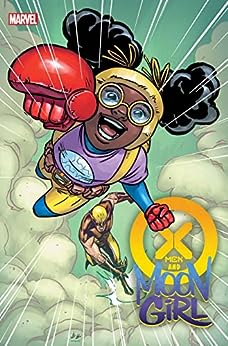 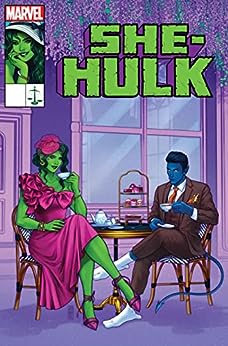 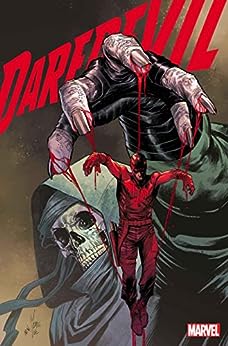 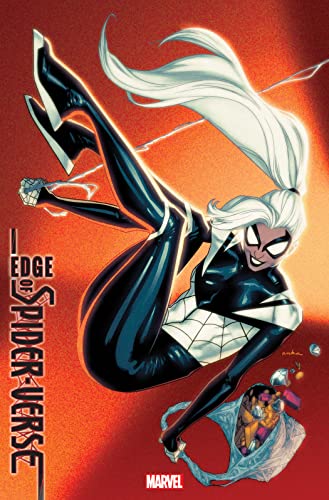